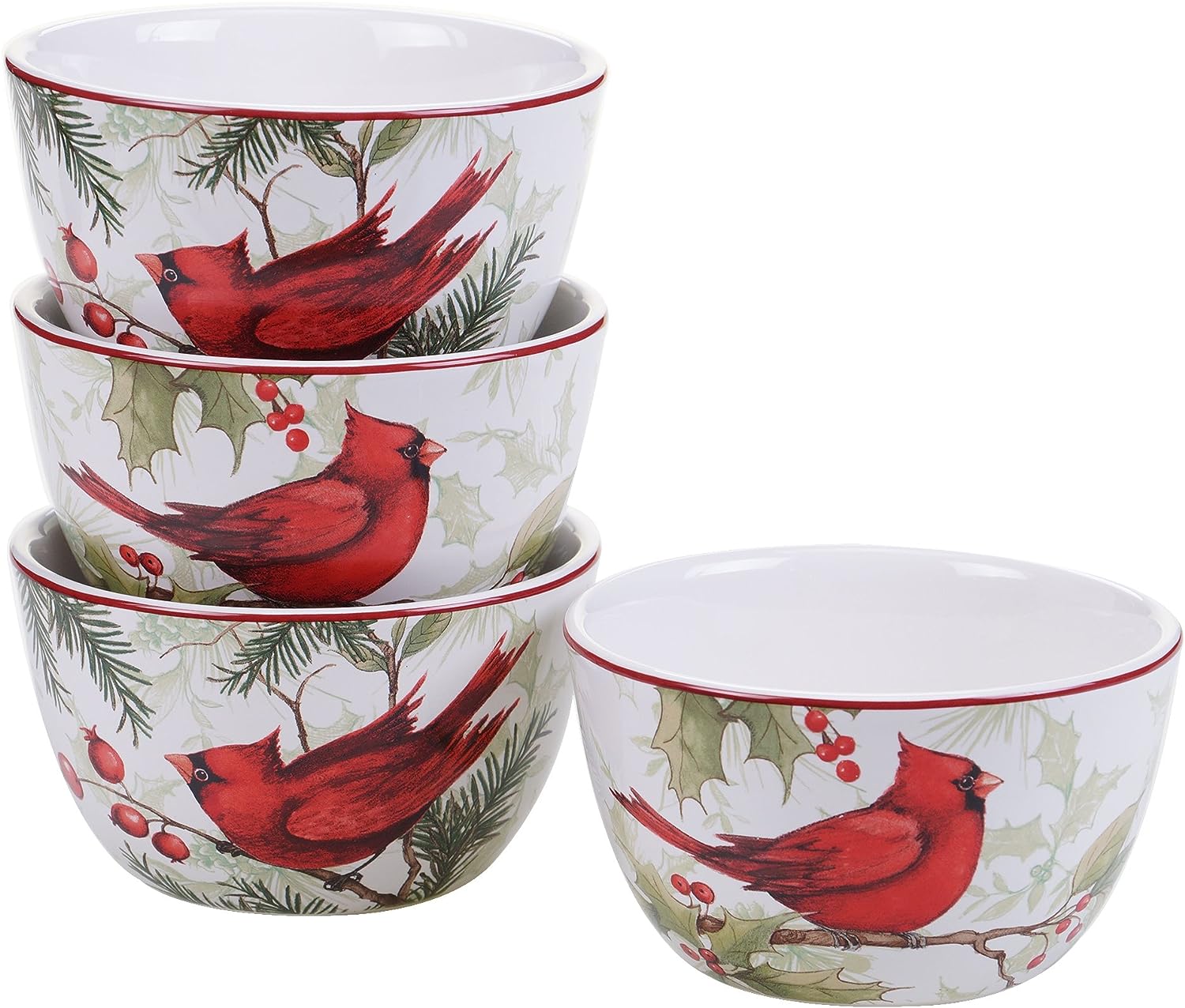 No comments
Japan-made thermal lunch box Made of stainless steel