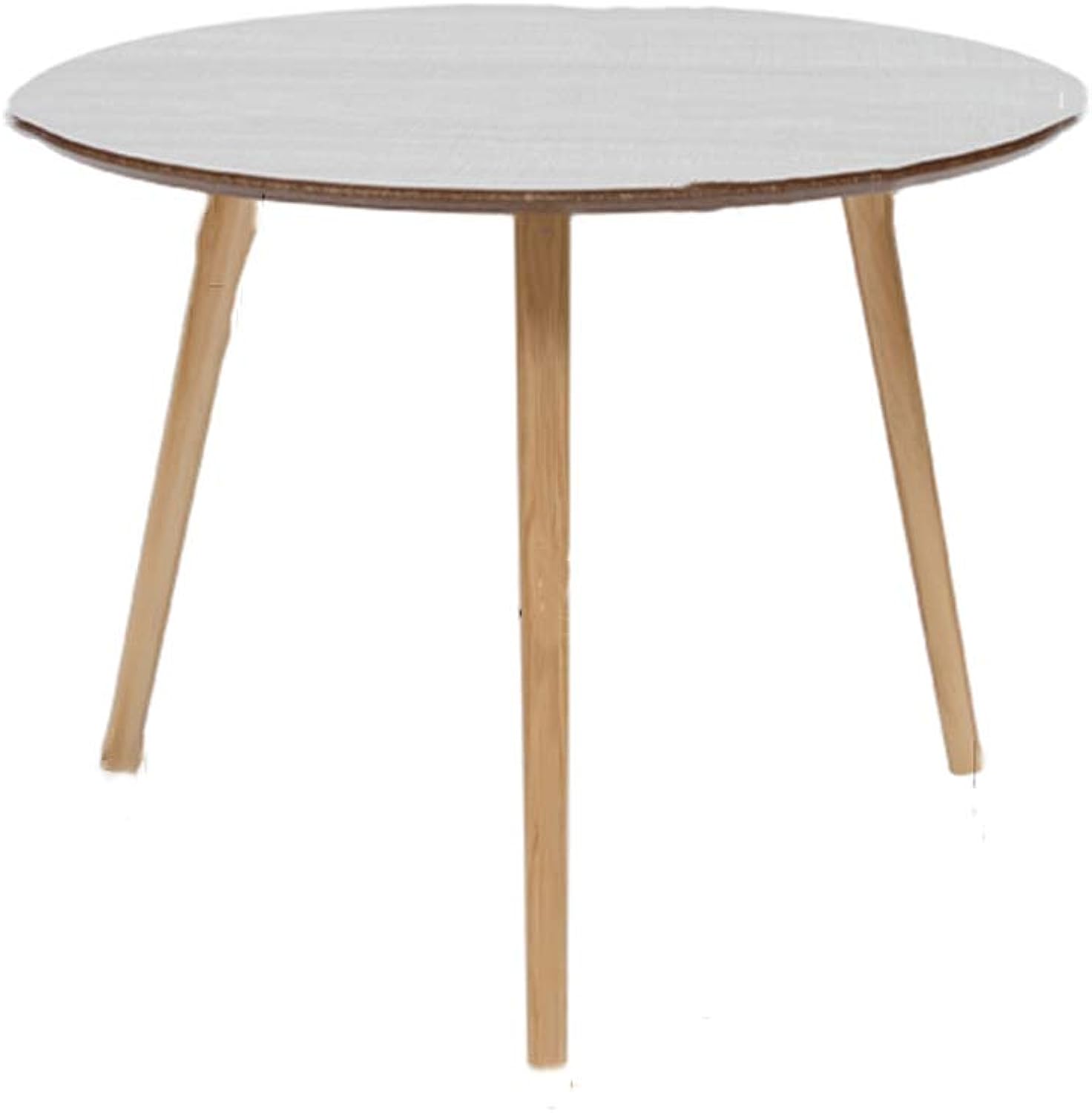 Monarch Specialties I 3172 Accent Table with Sturdy Chrome Metal Base and A Drawer, Cappuccino